Ken Henry began his work as a community leader and organizer 20 years ago with his work with agencies in Southern California. In 2019 Ken was instrumental in developing a curriculum called Breaking the Chainz mentor program for young boys and girls ages 12 to 17 and the Code Black mentor program for Black boys ages 12 to 17 years of age with a separate division for Black young men ages 18 -24. Although Code Black is for any Black males 12- 24.
Ken's mentoring program stresses being “trauma informed” as special skills are needed to work with youth and adults who grow up in violent and at risk communities.

In 2013 Ken established himself as a life coach for teens, college students, professional adults and families. In 2015 he expanded his life coaching services to brain injury survivors with the Brain Rehabilitation and Injury Network in Cypress, California. A year later in 2016 Mr. Henry added anti-human trafficking advocacy and service to his life work. His work with victims and survivors of human trafficking, mentoring skills combined with his knowledge of brain science has made it possible for him to make tremendous strides in working with human trafficking survivors as they're victims of trauma which negatively impacts the brain. Ken's experience assist him in developing premier programs that address the needs of the community which includes, but is not limited to human trafficking survivors as well as those with drug addictions as is often the case with people who are being trafficked.

Ken is a graduate of McNeese State University in Lake Charles, LA and Brooks College of Arts and Design in Long Beach, CA and the National Human Trafficking Leadership Academy in Washington D.C. His business sense has earned him an affiliation with Alpha Beta Gamma National Business Honors Society. Mr. Henry is a honored member of Kappa Alpha Psi fraternity, Inc. and a Fellow of Coro leaders of America.

Mr. Henry is also the founder of the King Konnector Show online platform where he travels around the country interviewing inspirational people and introducing them to the world. Ken's skill set as a professional vocal recording artist, entertainment host and motivational speaker makes it possible for him to connect well with a diversity of individuals in several fields of influence. 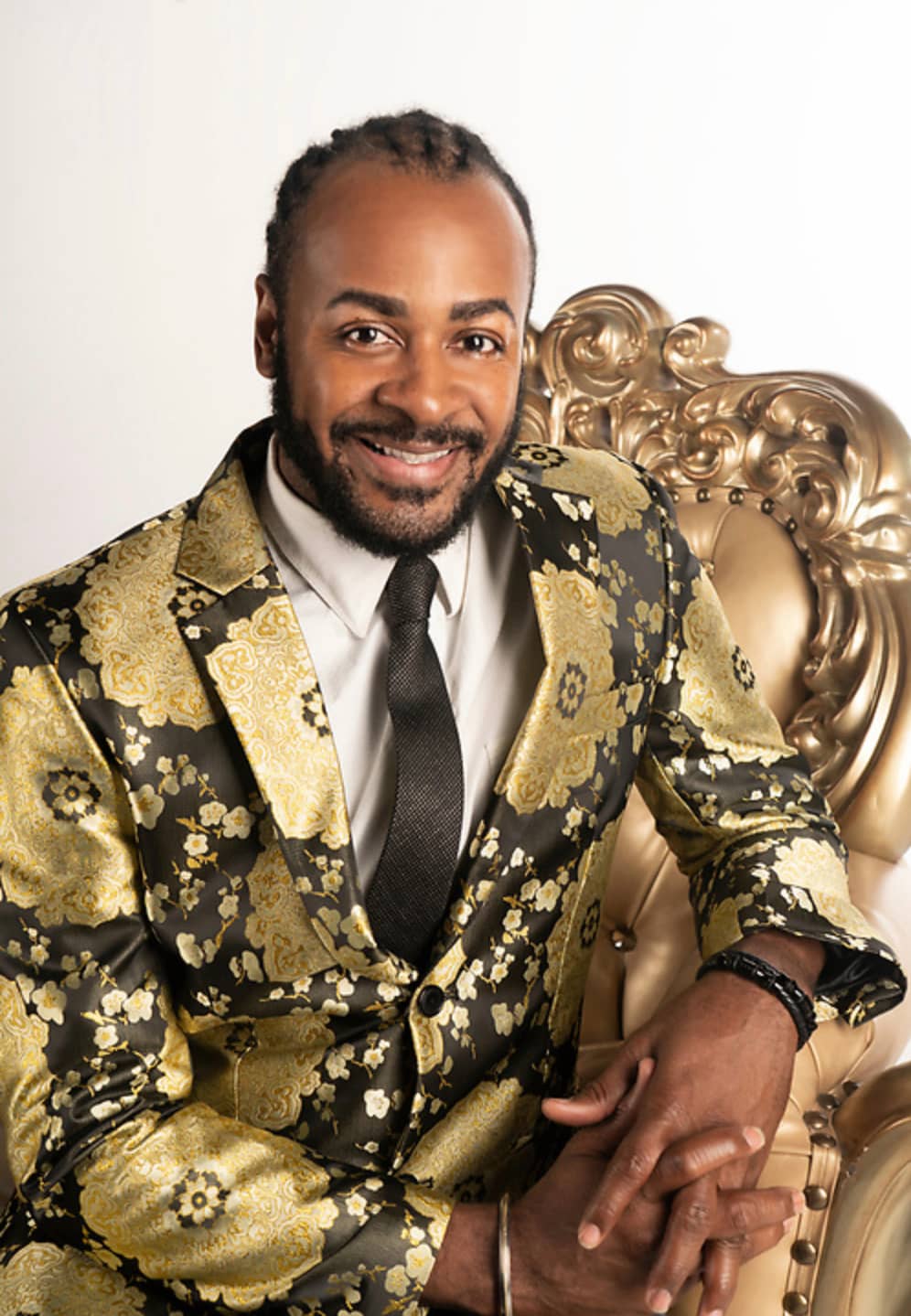